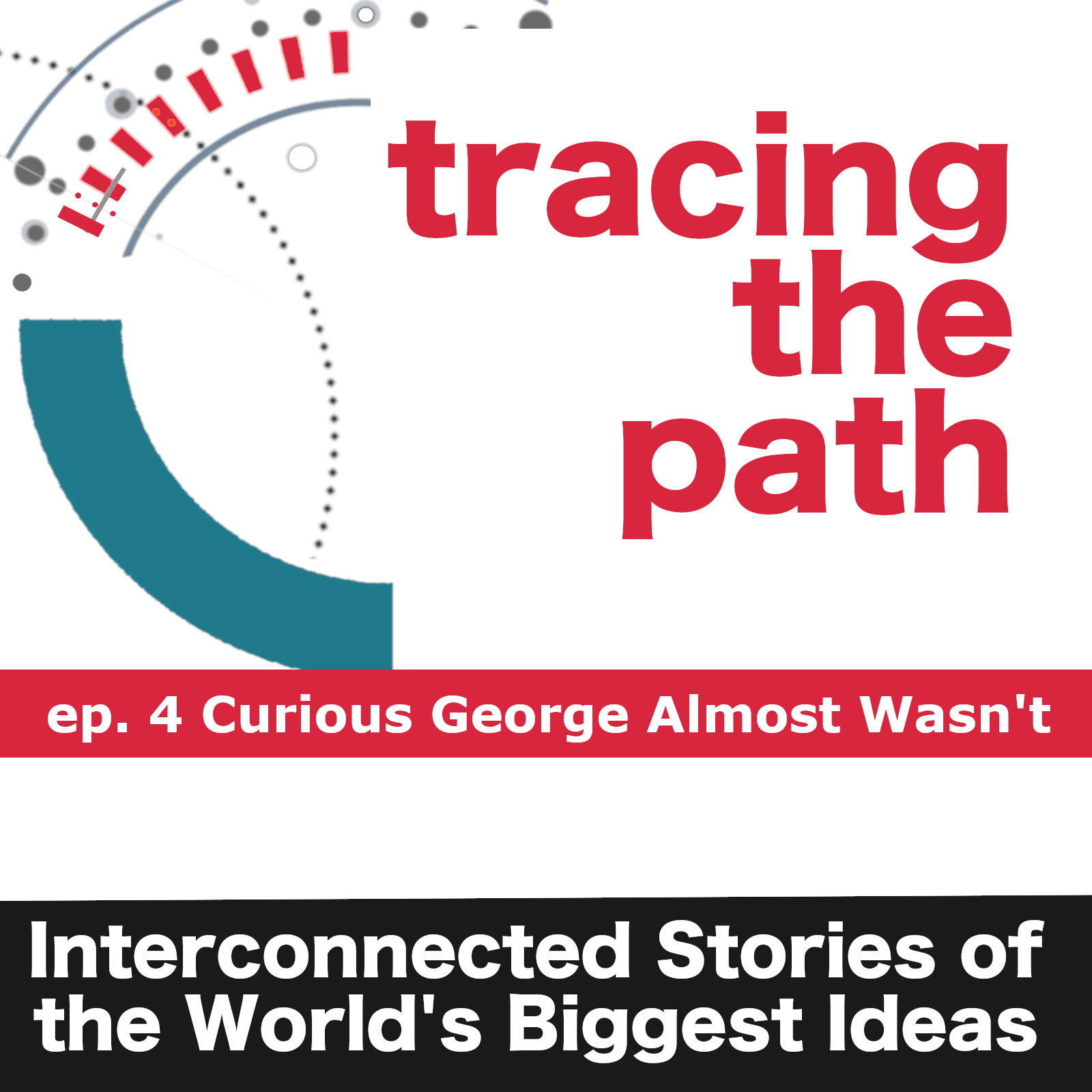 I used to listen to Paul Harvey in the car . . . his show was a bit like a podcast I’d say. I can say this, even if I was fully parked and late for a meeting I wouldn’t turn the car off until it was over. I just wanted to hear the end.

But it wasn’t just Paul Harvey, Charles Kuralt and Charles Osgood on Sunday mornings, so good too.

I just love the stories. The Rest of the Story was great with the surprise ending. Ya know Paul Harvey, Jr. wrote all of those. In fact if you don’t know that story I told it on the podcast. What I don’t know is how he masterfully crafted the story so you didn’t know. The perfect details that didn’t totally give it away but certainly all fit in the end.

I learned from Charles Kuralt that I didn’t always need the twist. The stories were just fantastically crafted. I’m not them yet, but I can say that the stories I’ve discovered are pretty darn amazing.

The first episode, the one that went viral instantly was about Apple’s tipping point. Why aren’t they just a small computer company. Something must have happened to make them tip from small garage Cupertino start-up to goliath. I guess I could have left Apple’s name off till the very end, but I loved talking about things Steve Jobs did along the way.

But my really favorite part of Tracing the Path is the connections. Is connecting the dots between people, companies, ideas and success.

I’m not Paul Harvey. But I do wish he and his team never stopped doing what they did.

Subscribe to Tracing the Path and listen to some great stories.