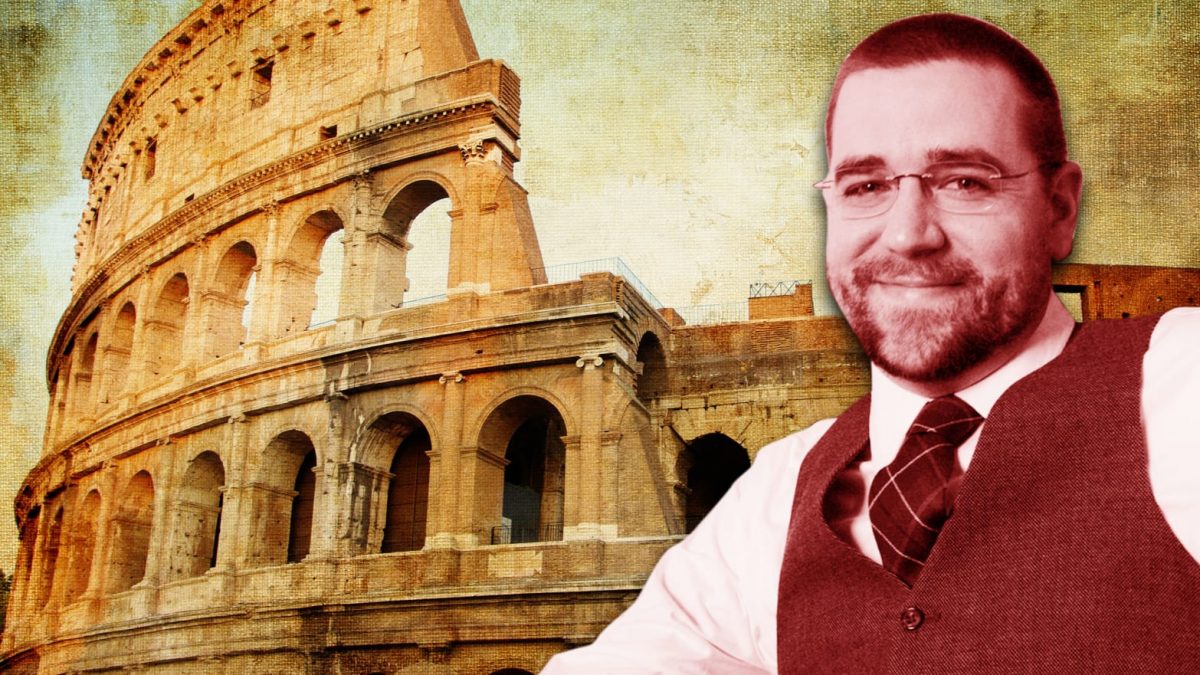 There are not many ways to learn about the best History Podcasters. There are a few conferences like the Intelligent Speech Conference where you can meet some of them. And then Podcast Magazine features a few history podcasts each month, but that doesn’t mean they’d all be among the best history podcasters.

So after years of listening, meeting and seeing their successes, we’ve compiled the Top 10 History Podcasters: 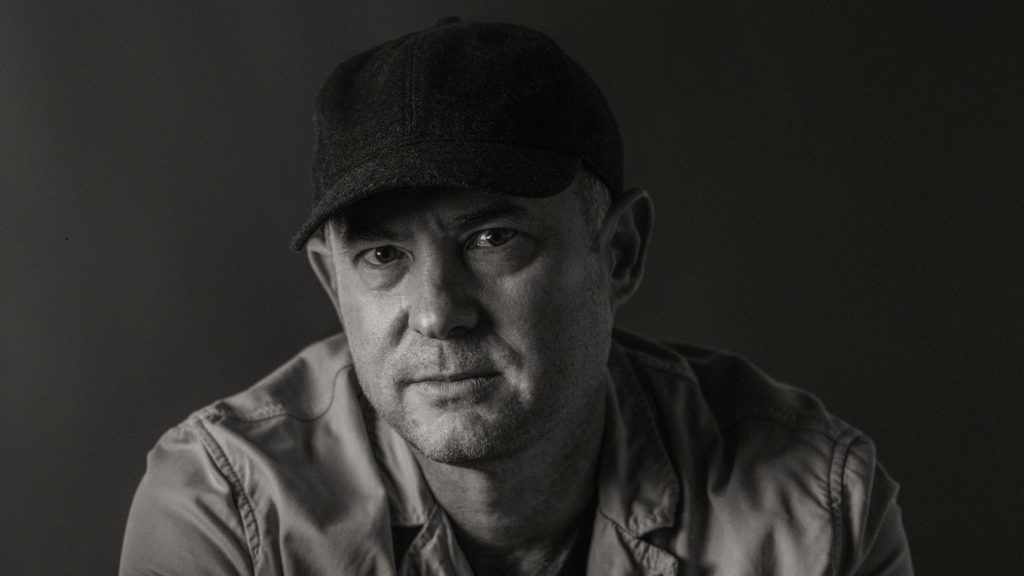 Beyond the podcast Dan is a regular keynote speaker, commencement speaker and virtual event leader. 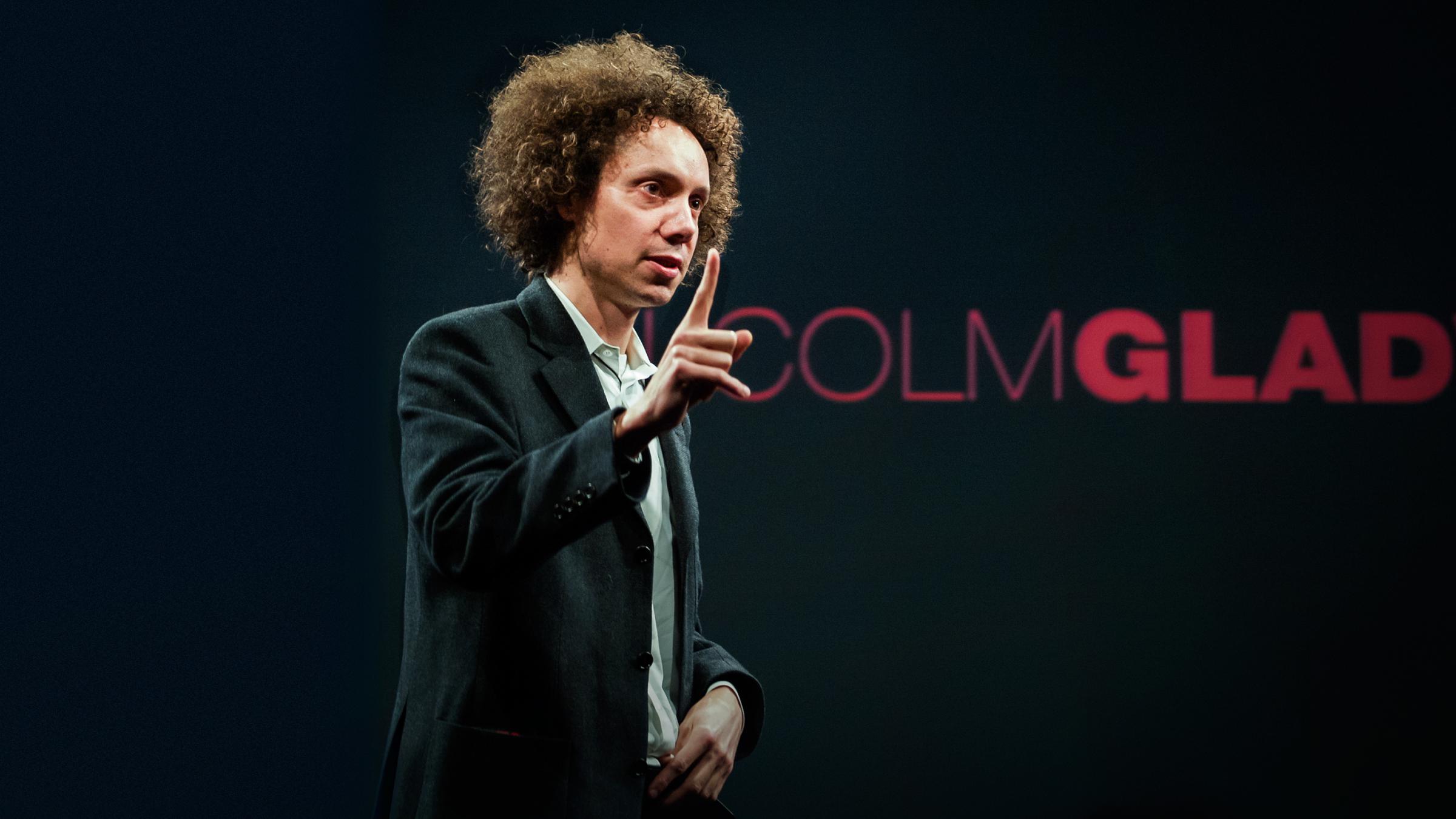 Malcolm Timothy Gladwell CM is an English-born Canadian journalist, author, and public speaker. He has been a staff writer for The New Yorker since 1996.

3. Karina Longworth of You Must Remember This 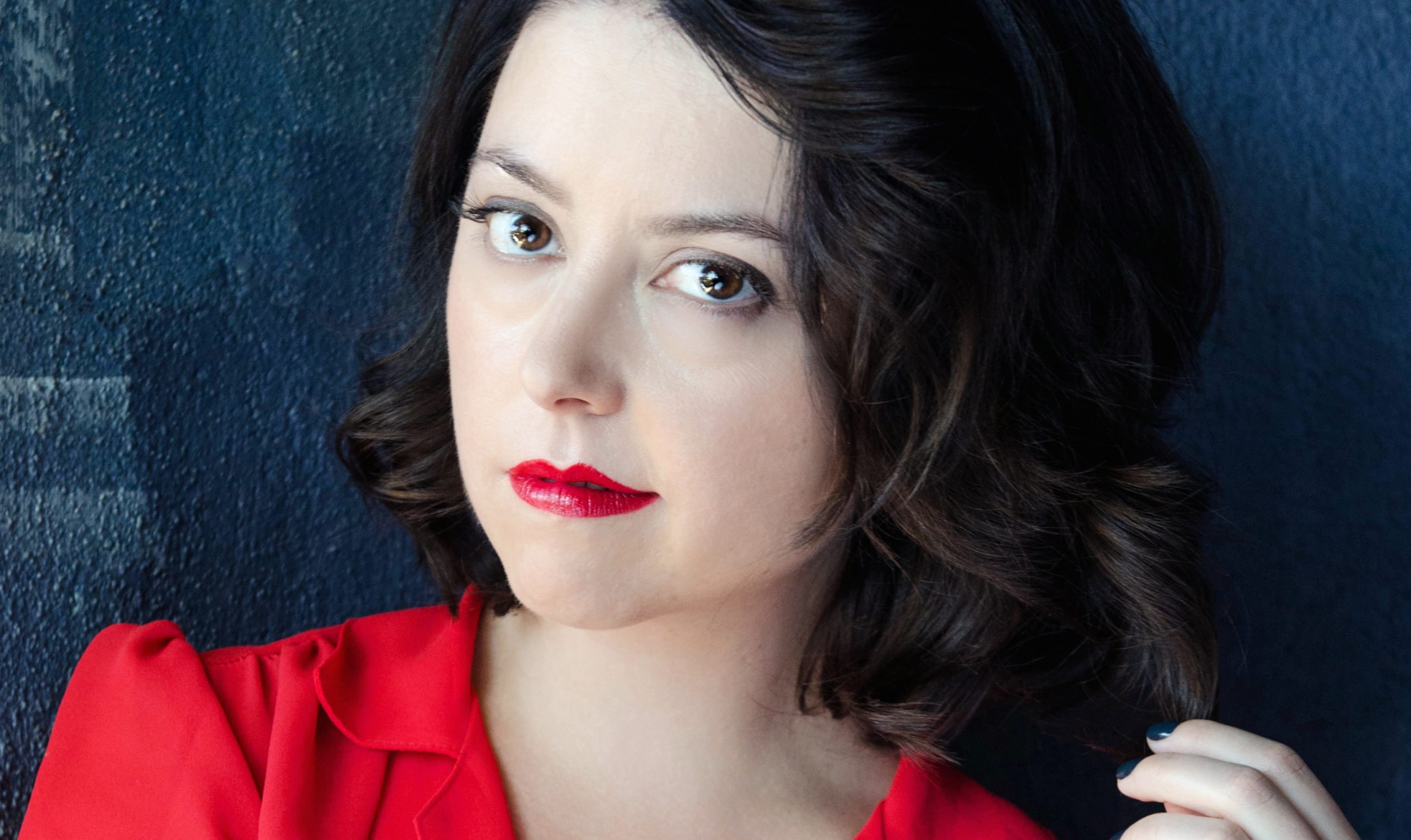 Karina Longworth is an American film critic, author, and journalist based in Los Angeles. Longworth writes, hosts and produces the podcast You Must Remember This, about the “secret and/or forgotten histories of Hollywood’s first century.” 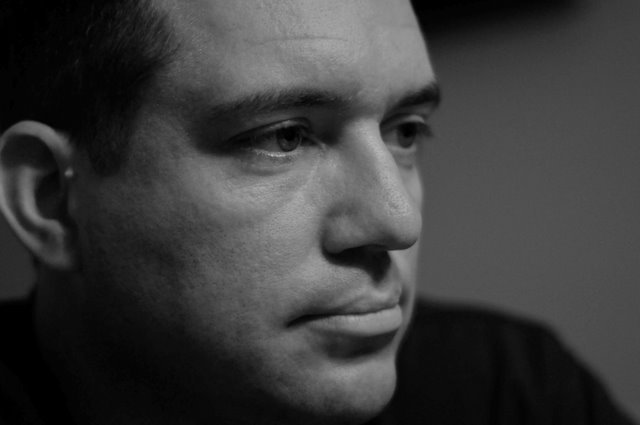 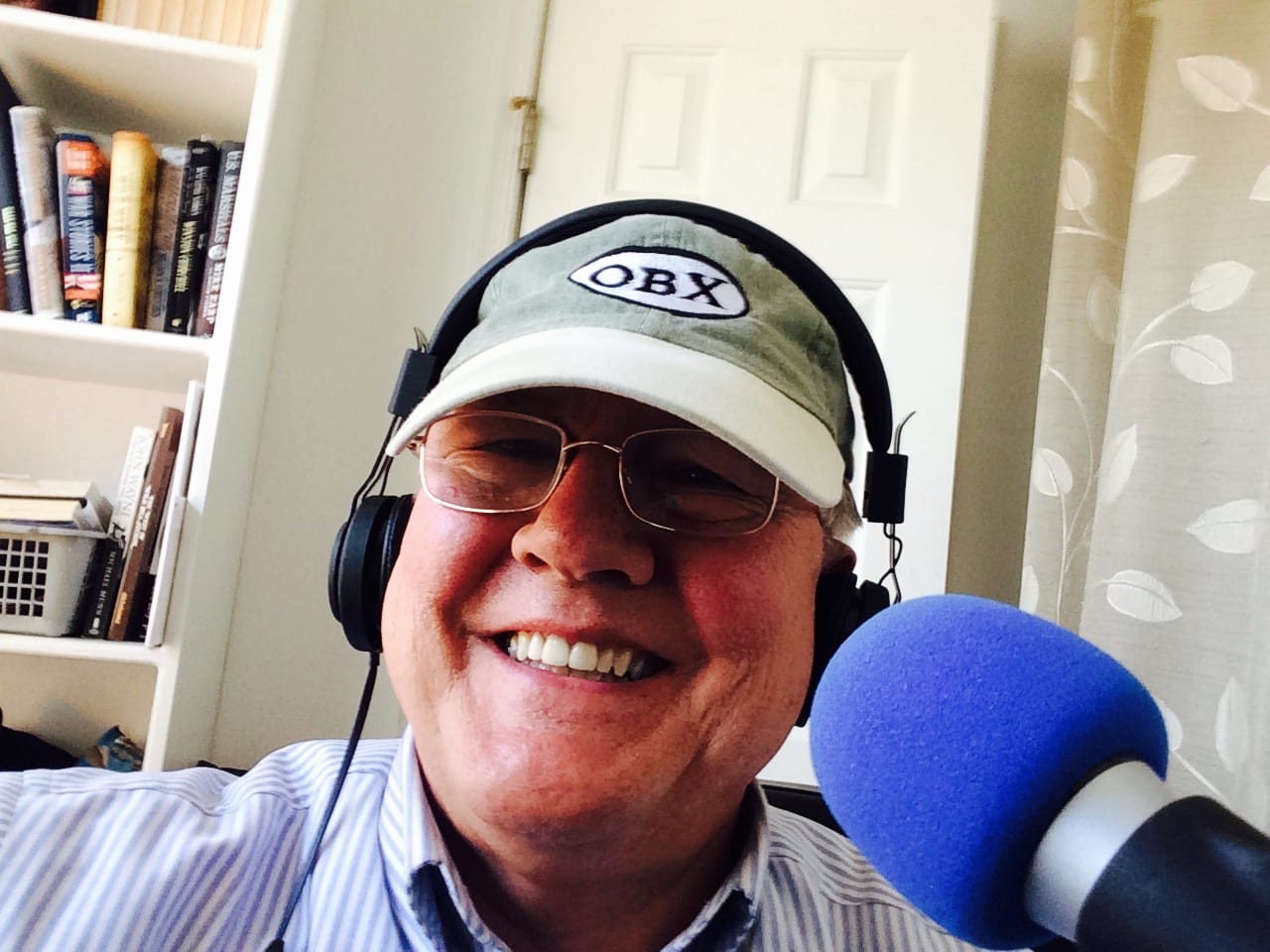 6. Mike Duncan of History of Rome 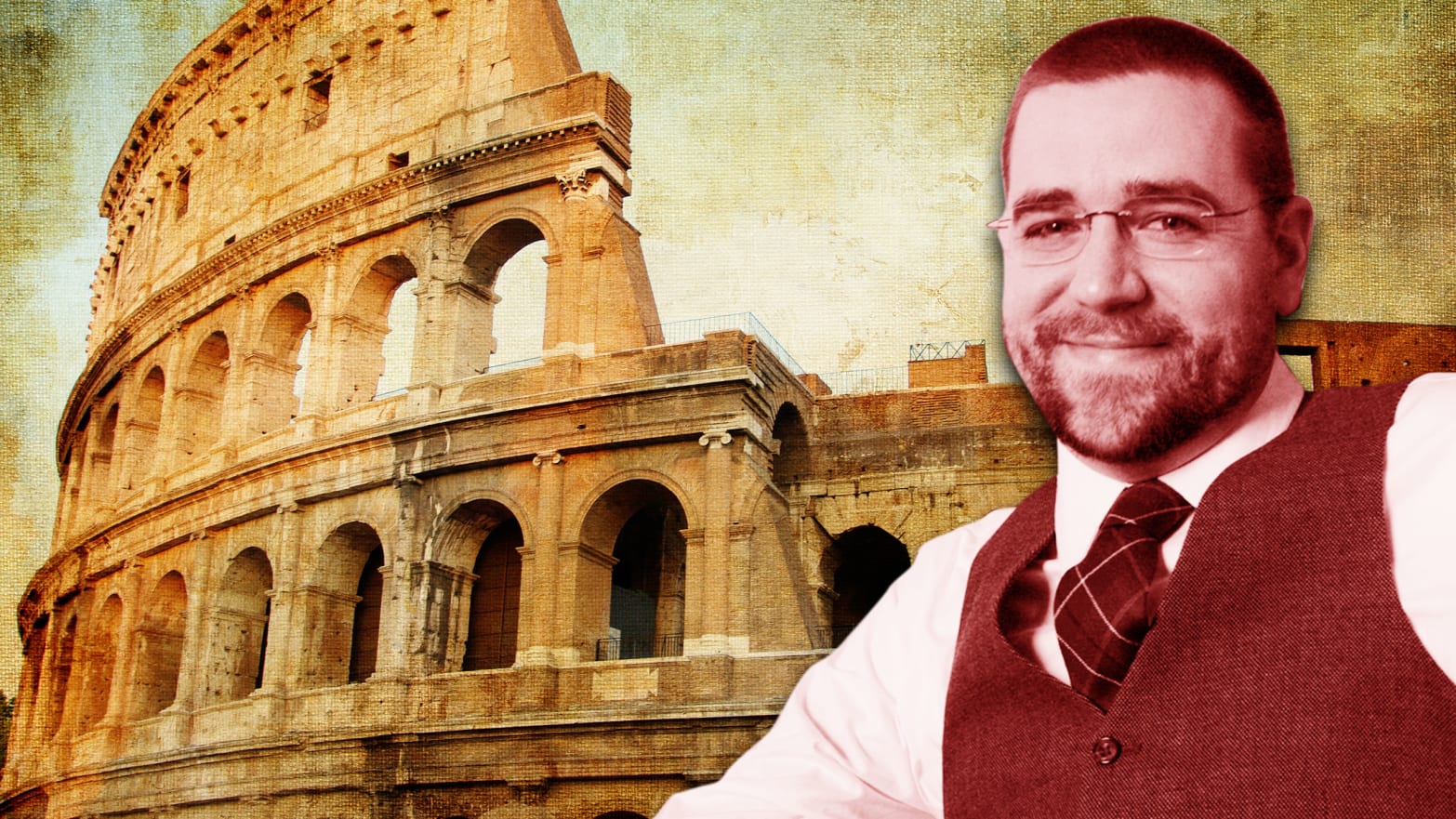 Mike Duncan is an American political history podcaster and author. A self-described “complete history geek” grew from an interest in ancient civilizations as a child, with a particular affinity for Roman history. After not finding any Roman history podcasts in 2007, Duncan began The History of Rome.

7. Mike Rowe of The Way I Heard It 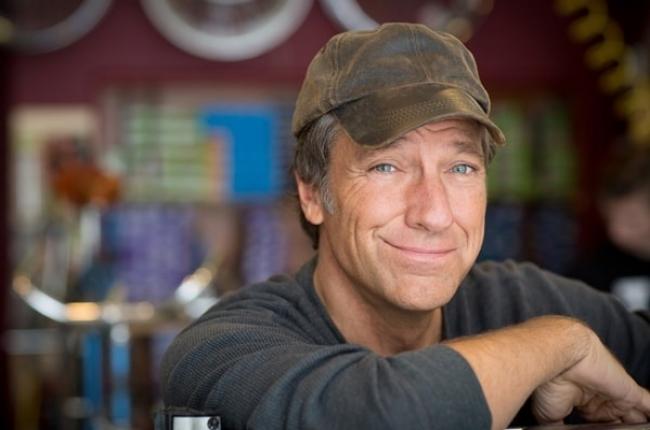 Michael Gregory Rowe is an American television host, narrator, and former opera singer. He is known for his work on the Discovery Channel series Dirty Jobs and the series Somebody’s Gotta Do It originally developed for CNN.

9. Kevin Stroud of The History of English Podcast 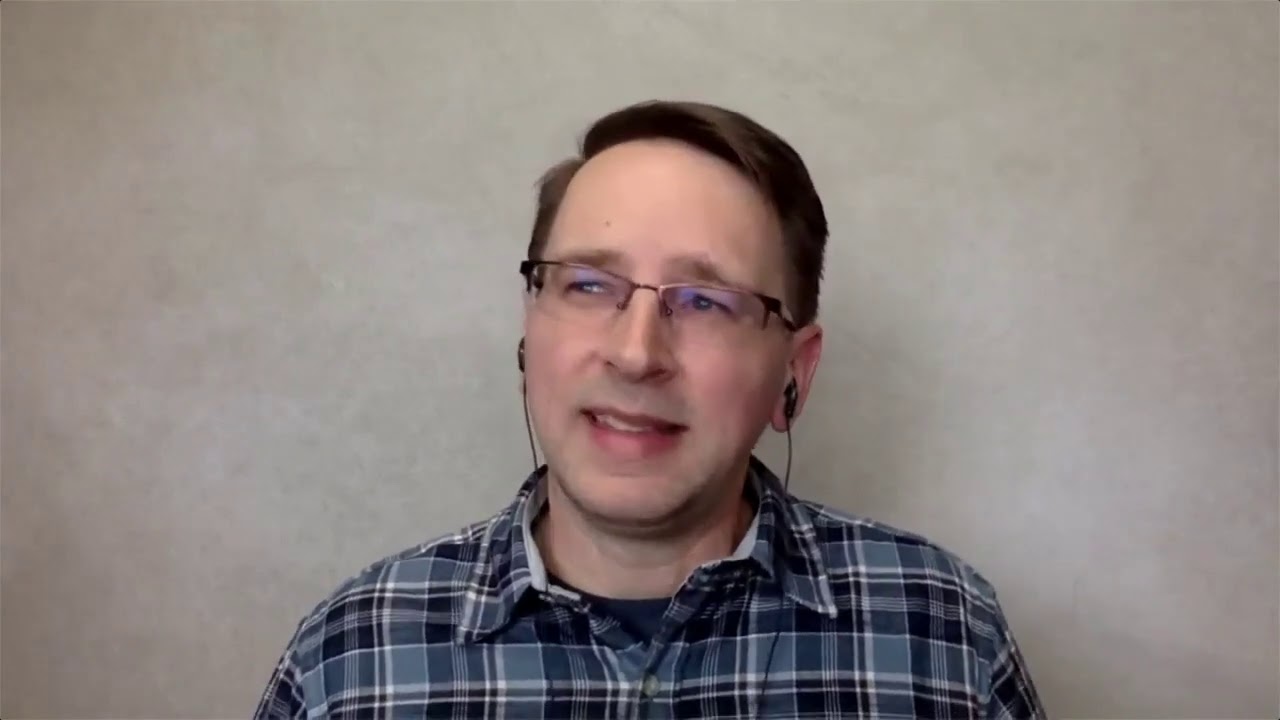 Kevin Stroud is a storyteller, explainer, and historian of the English language. He is also host of The History of English Podcast. 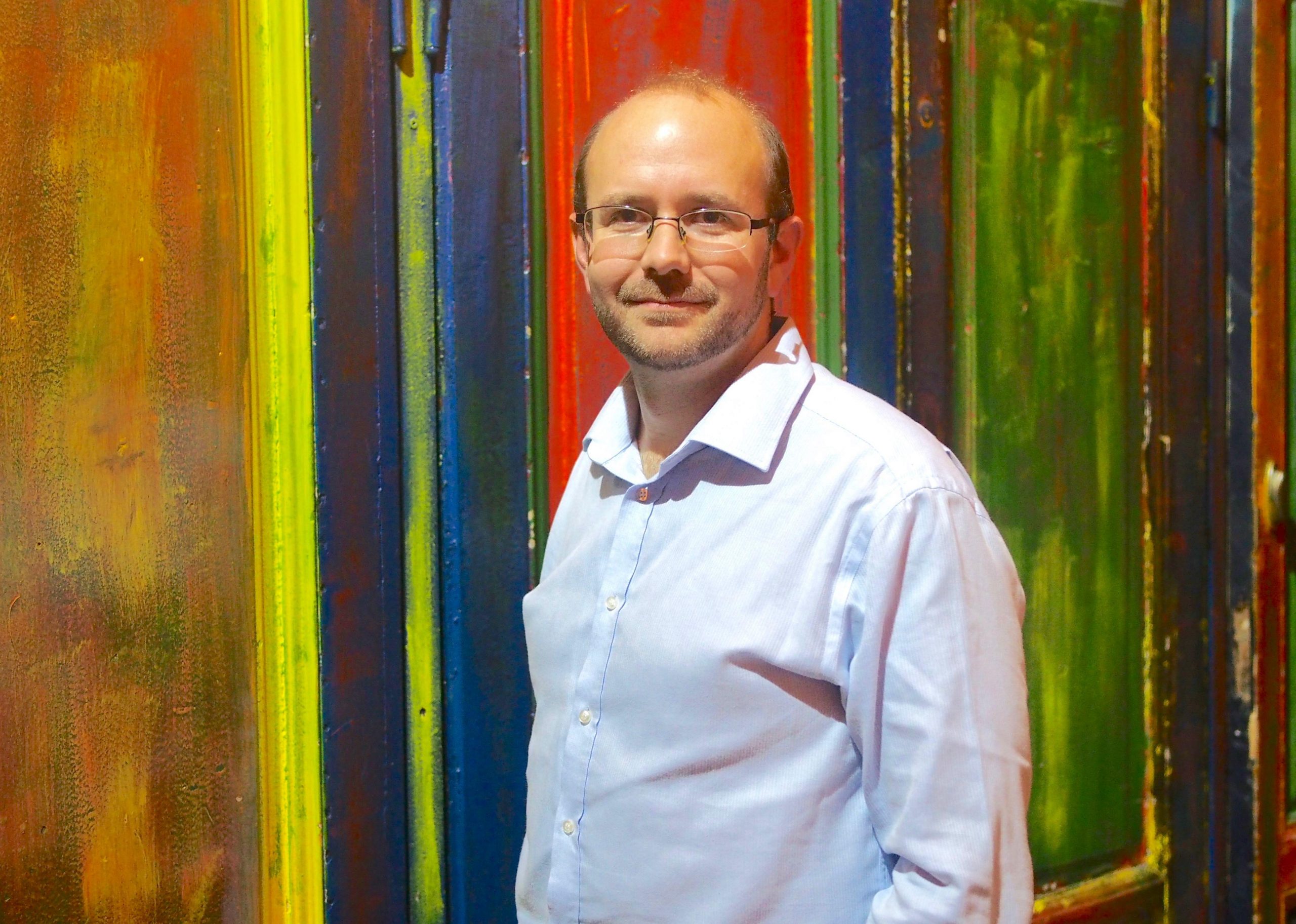 Scott Allsop studied history at the University of Cambridge and is the host of an iTunes Top-100 daily history podcast. He is an award-winning history teacher who was nominated for the UK’s national Teaching Awards and short-listed for the BBC/Historical Association History Teacher of the Year award.