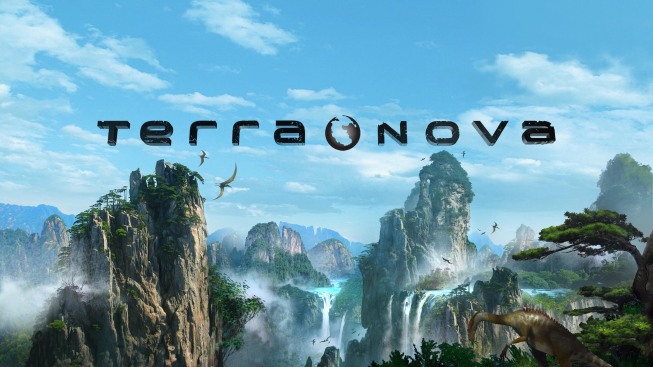 No matter how big you are, you aren’t immune to making mistakes automating social media.

Fox Television has joined the Social Media game in a serious way. In fact each show has its own Twitter account, Facebook page and overall social media presence. If you’re a fan, Fox makes sure that you can show your love everywhere.

But the problem is Fox Television automates their social media profiles. And that problem became glaring and apparent during the 2011 World Series when their top rated show Terra Nova was bumped for Game 5.

Since they failed to take the World Series into account when they were automating the system, several tweets that day and the day before announced the upcoming show. In fact, just two hours before the show would have begun, @terranovaonfox reported that the next new episode was only 2 hours away.

But that wasn’t the case at all. The showed had been bumped because of baseball.

Twitter was all abuzz with dismay that the Terra Nova on Fox Twitter account was automated and wrong. Many Twitter requests for information on the status of the show went unanswered at which time Twitter fans of the show appealed to the knowledge of others as to the upcoming program.

Do you see how this kind of mistake can foil the veil of automation? Social Media is inherently social.  Using Twitter as a broadcast engine is not a bad plan. . . but giving it the look and feel of a social media outlet is akin to the Wizard of Oz behind the curtain.

No one is too big to avoid making mistakes automating social media – they do happen. Unfortunately the fall out is not containable. I mean what are you really going to say to your audience “sorry for the automation trouble. . . we’ll be automated without mistakes again shortly”.

Beyond automation problems, there are many other issues that could derail your social media marketing plan. Weigh your risks, create strategies for problems. . . be the CEO.