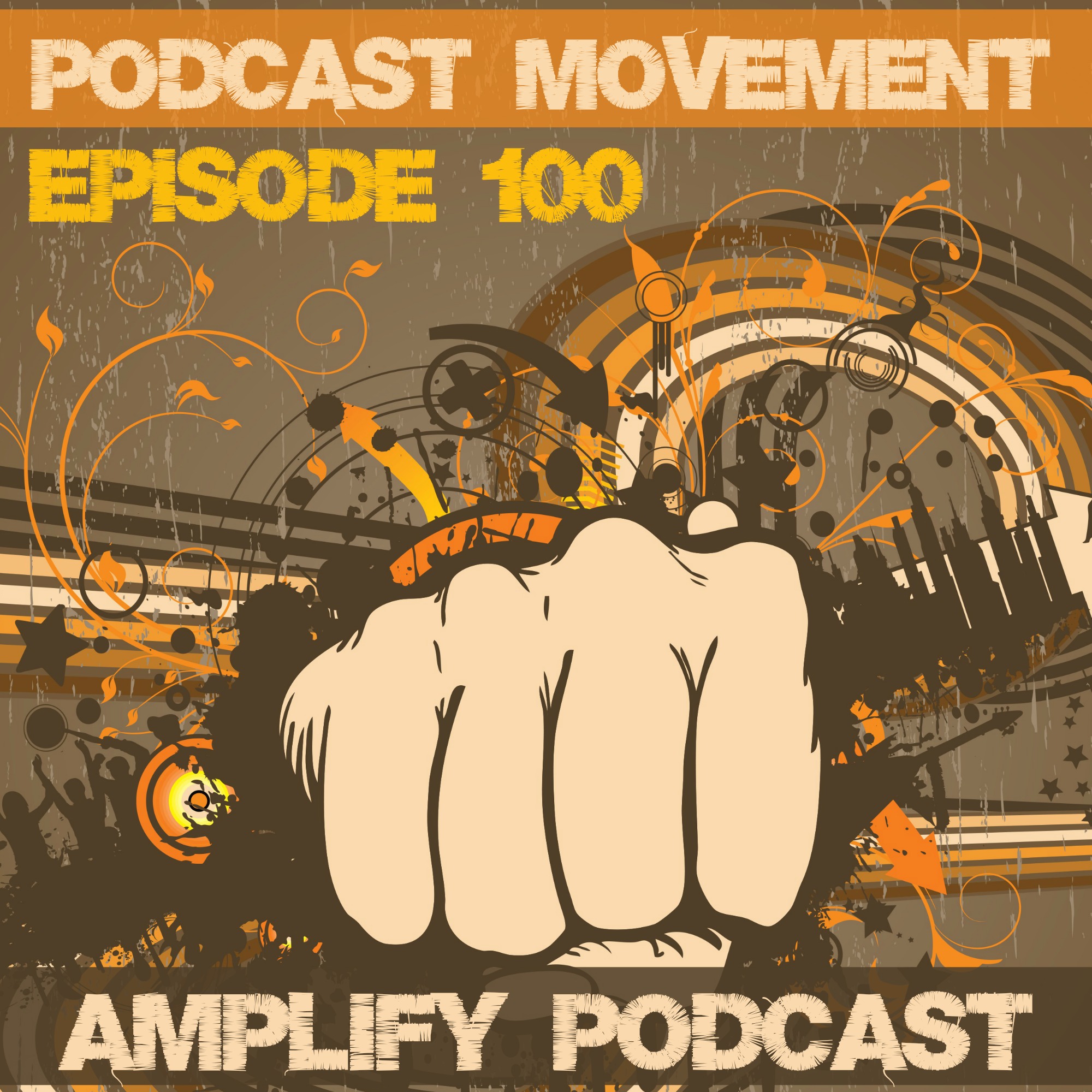 Today we talk about the phenomenon Jared and Dan Franks put together, called PodcastMovement

Roman Mars doesn’t think ethics should be part of business. He just does it.

Andreea Ayers is a podcaster. But she’s a business woman too and sold over 20,000 t-shirts in 4 years.

Jeff Brown took his podcasting knowledge and turned into a podcasting school.

Great tip from Katie Krimitsos: When people sign up for an event, ask them to share it on social media to earn tickets for a drawing. With this strategy, sales with double, even triple due to the exposure.